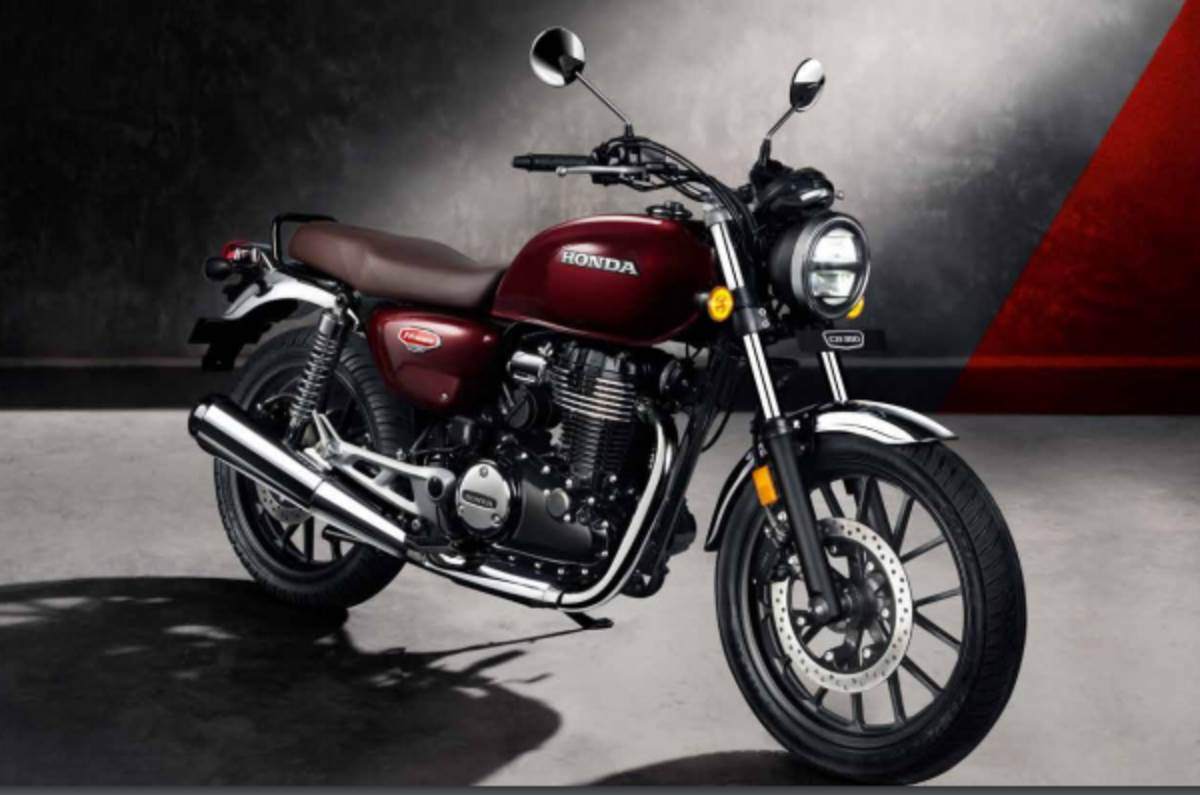 Honda is set to do battle with India’s biggest domestic manufacturer as the H’Ness CB350 does battle with Royal Enfield.

HONDA has pulled the wraps off the recently teased retro that will be doing battle in one of the globes most competitive motorcycle markets. The Honda H’Ness CB350 is a clear statement of intent that Big Red is aiming to steal a march on Royal Enfield, right in its own backyard.

The H’Ness (yes, it’s a bit of a naff name) or CB350 is a classically styled retro machine, featuring a twin shock design, telescopic forks, a single front disc brake, and a stylishly contoured fuel tank. At first glance the bike looks a bit like a small scale CB1100, yet with the upright single-cylinder thumper being reminiscent of classic singles like the Royal Enfield 350s and 500s.

While most of the bike screams retro, some of the features of the machine are distinctly modern, something that Royal Enfield will be no doubt paying a lot of attention to. The bike includes LED headlights, selectable torque control, Bluetooth connectivity, and Honda Smart Voice control system. The bike will be available in two versions, DLX and DLX Pro.

The bike has been designed specifically for the Indian market and with that in mind is designed to withstand the rigours of life on India’s roads. That said, Honda isn’t ruling out selling it elsewhere, although it has been confirmed that it will primarily go on sale there before any other market.