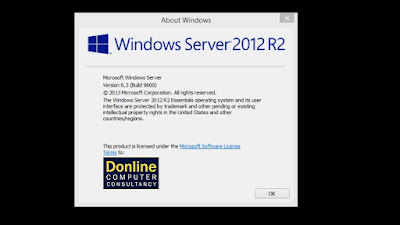 At that point, you can pay for Extended Security Updates, which include critical and important patches, critical updates for SQL Server and access to support if you have an active support plan with Microsoft. They're distributed through the usual update channels, like Windows Update and WSUS.

ESUs for SQL Server 2012 and 2012 R2 will be available to purchase from April 2022 (so you know you won't miss any security updates when extended support stops). ESUs for Windows Server 2012 and R2 can be bought from July 2023.