Automatic for the people – could this be the end of the manual driving licence? 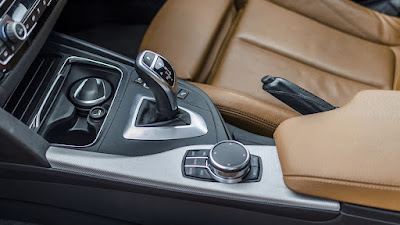 The ban of new petrol and diesel vehicle sales from 2030, and the absence of manual gearboxes in electric vehicles, has prompted 61% of the 1,000 young drivers surveyed to tell IAM RoadSmart that they plan to apply for an automatic-only driving licence.

Interestingly, the survey also revealed more about the prospective buying habits of younger drivers with 51% saying that when it comes to buying a new car, they will save the money and pay upfront, with 17% stating they would use car finance and only 10% were in favour of getting a bank loan.