Big Brother Is Watching! Speed limiters to be fitted on all new cars by 2022 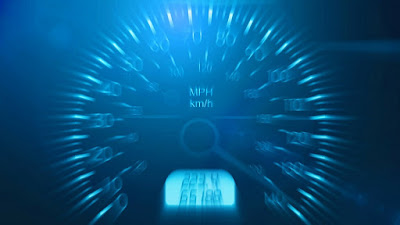 The top speed you can legally drive on UK roads is 70 mph. So why can cars reach speeds over 100 mph? The European Transport Safety Council has investigated this. It says that 26,000 road deaths happen in Europe every year, and speed is one of main reasons for this figure.

As a result of this research, new speed limiting software called the Intelligent Speed Assistance system (ISA), has been developed. The software will be mandatory for all new cars from next year, despite the UK leaving the EU.

The ISA uses either a video or a GPS-linked system to detect speed signs. The system alerts the driver if they’re going over the speed limit, and if the driver doesn’t slow down the ISA should intervene.

The system doesn’t involve the car’s braking system, though. After a series of alerts, if the driver doesn’t apply the brakes, the vehicle reduces power to the engine.

The car should then naturally slow down to the new speed limit. Automatic detection of pedestrians and cyclists was also approved alongside the ISA.