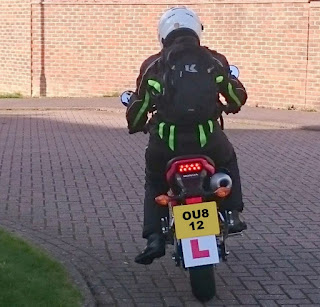 Doubling of cases reported to DVLA prompts surveillance commissioner to introduce certification system for businesses selling number plates. Criminal gangs are exploiting a lawless “wild west” trade in number plates to clone vehicles and evade detection by police cameras, a surveillance tsar has warned, as the Home Office prepares a crackdown on the practice.

Tony Porter, the surveillance camera commissioner, said the growing abuse of number plates meant innocent people were increasingly being wrongly accused of crimes and road traffic offences committed by criminals who had cloned their vehicle registrations.

He has prepared a report for Home Office ministers that will introduce a certification system for businesses selling number plates and increase fines for those found guilty of cloning them.

Mr Porter, a former police chief and counter-terrorism officer, said there were up to 40,000 outlets selling plates with many flagrantly disregarding laws that bar them from issuing new numbers unless they have proof of the car ownership through registration documents.