It's 2022, phones should be built to last five years or more 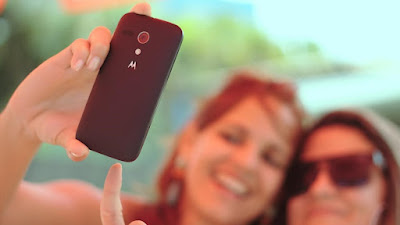 If you’ve bought a new smartphone recently, hopefully, you’re planning to keep it for a very long time. Modern hardware is more than good enough that it should last many years. Rather than specs falling out of date, a lack of updates or the need to repair a broken screen or battery is likely to be the barrier to realizing this long-term investment. That’s certainly the way the wind of consumer trends is blowing.

According to trade-in data from Hyla Mobile, the average age of a smartphone turned in for trade-in during Q3 2021 was 3.32 years. That’s up from 3.13 years in Q3 2020 and much longer than the 2.36 years in Q3 2016. In other words, the past five years have seen consumers hold on to their phones for virtually a whole year longer on average, ruling out the pandemic or economic causes for a short-term trend.

You probably spotted that consumers keeping their phones for more than three years pushes past the length of time that most manufacturers promise to update their phones. Three years of OS upgrades is still the industry default for flagship phones, but it’s often far less for mid-tier and affordable handsets. Apple and Samsung are the manufacturers offering the best longer-term support. Samsung promises four years of OS and five years of security upgrades for its recent flagship and mid-tier handsets, which should last a handset for its entire lifecycle. Other brands are not so committed to the long-term.