One billion dollars lost by over-60s through online fraud in 2020, says FBI 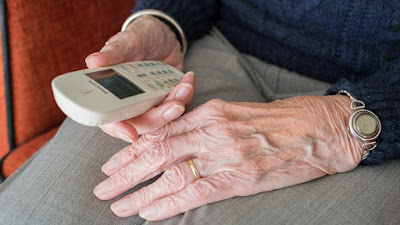 According to a newly-published report by the FBI’s Internet Crime Complaint Center (IC3), the elderly are more at risk from falling victim to online fraud and internet scammers than ever before.

In the IC3’s Elder Fraud Report, the FBI detailed that approximately 28% of all fraud losses are sustained by victims who are over 60 years old – with losses totalling approaching US $1 billion.

Worryingly, that figure represents a rise of around $300 million compared to losses reported by seniors in 2019.

Figures released in the report show that not only were the over-60s most likely to become victims of all the age brackets surveyed, but also their total losses were the greatest.

Fraud poses a major threat to the UK. It’s a crime that the finance industry is committed to tackling, but it’s also one that requires the combined efforts of every sector, both public and private, to overcome. TAKE FIVE TO STOP FRAUD!