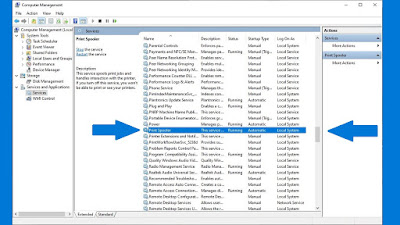 Microsoft has deployed a patch for a vulnerability so critical that even older, unsupported versions of Windows are receiving it. On Tuesday, the company rolled out a fix for the PrintNightmare flaw, (a serious security hole in the Windows Print spooler service) a problem that could allow an attacker to take over a compromised computer to install software, modify data and create new user accounts. Microsoft clearly considered the flaw so severe that it released the patch out of band this week rather than wait until next week's July Patch Tuesday.

Accessible through Windows Update, the patch is available for most versions of Windows for clients and servers, including Windows 7, 8.1 and 10, as well as Server 2004, 2008 and 2019.

Individual users should check Windows Update to download and install the patch, while organizations should deploy the update through their patch management system.