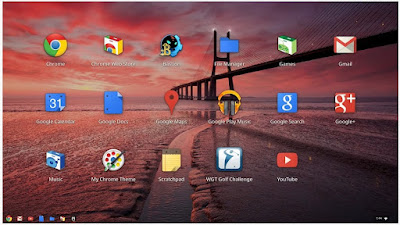 A Scandinavian hotel chain that fell victim to a ransomware attack last month said it took a novel approach to recover from the incident by switching all affected systems to Chrome OS.

Nordic Choice Hotels, which operates 200 hotels across Northern Europe, fell victim to a ransomware attack on December 2, when hackers encrypted some of its internal systems using the Conti ransomware strain.

The attack prevented staff from accessing guest reservation data and from issuing key cards to newly arriving guests, as one of the hotel’s guests told The Record in an interview last month.

But in a press release, Nordic Choice said that instead of contacting the hackers and negotiating a ransom for the decryption key that would have unlocked the infected devices, the hotel chose to migrate its entire PC fleet from Windows to Chrome OS.

Nordic Choice said they used a tool called CloudReady, which can prepare and port old Windows and macOS computers to Chrome OS setups.