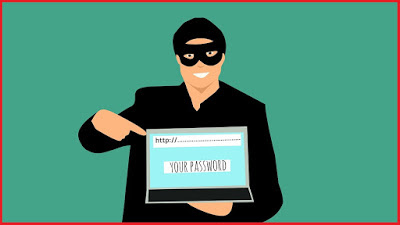 Prosecutions under the UK's Computer Misuse Act (CMA) dropped by a fifth in 2020 even as conviction rates soared to 95 per cent during the year of the pandemic, new statistics have revealed.

This week's conviction statistics also showed that the most common CMA crime taken to court was the offence of "unauthorised access to computer material", accounting for 33 of the year's total of 45 prosecutions under the Act. Just 5 per cent of court prosecutions during 2020 resulted in a not guilty verdict.

A spokesperson for the CyberUp campaign to reform the CMA told The Register: "How can it possibly be that Computer Misuse Act prosecutions have gone down during the last year?

"We are all aware of the way cyber criminals have sought to capitalise on people's spending more time online during the pandemic, with incidents of cyber crime and fraud going through the roof."