BlackBerry has built the iOS of cars, and it's taken over the automotive industry 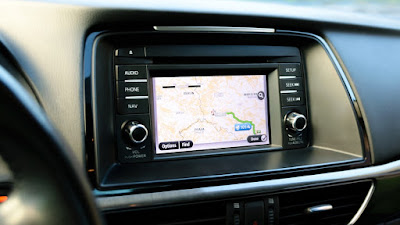 It might be running in your car right now, but you'd never know it because there's no "Intel Inside"-like badge. And that's just how BlackBerry likes it.

BlackBerry QNX is the de facto standard for in-car operating systems. If a car were a smartphone, QNX is iOS or Android. It's what connects all the bits of vehicle hardware so that the "apps" — everything from the speedometer to the tire pressure monitoring system — can talk to each other securely and reliably.

Modern automobiles are wildly complex, with countless sensors, electronic control units (ECU), buttons, inputs, connectivity and more. And they're all built by different suppliers but still need to communicate. That's where QNX comes in.

Grant Courville, BlackBerry's vice president for products and strategy — aka one of the guys in charge of QNX — puts it this way: "The consumer won't ever see our logo. They won't ever see our software... but we provide the safe and secure plumbing in the car."