Another reason not to do Bitcoin - it is literally costing us the Earth! 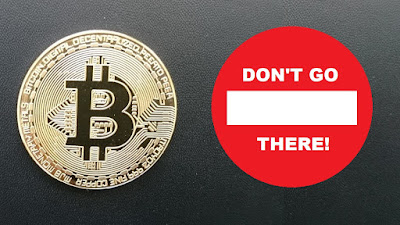 The carbon emissions associated with mining bitcoin have accelerated rapidly in China, and they will soon outstrip the total annual emissions of mid-sized European countries.

Analysis by Guan Dabo at Tsinghua University in Beijing, China, and his colleagues suggests that the total carbon footprint of bitcoin mining in China will peak in 2024, releasing around 130 million metric tonnes of carbon.

This figure exceeds the annual carbon emissions of countries including Italy and the Czech Republic.

By 2024, bitcoin mining in China will require 297 terawatt-hours of energy and account for approximately 5.4 per cent of the carbon emissions from generating electricity in the country.

Mining bitcoin relies on computers racing to solve mathematical puzzles, with miners receiving bitcoin for being the first to process a batch of verified transactions.

In other much Greener news: Great Britain’s electricity system has greenest day ever over Easter 2021.