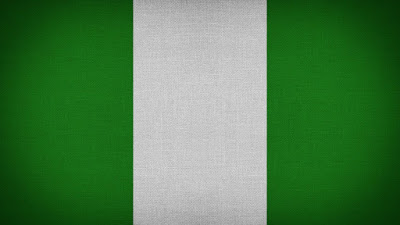 Gunmen attacked a Catholic church in southwest Nigeria during mass on Sunday 5th June, killing at least 50 people including women and children, according to a hospital doctor and media reports.

The gunmen shot at people outside and inside the church building, killing and injuries worshippers, said Funmilayo Ibukun Odunlami, police spokesperson for Ondo state.

She did not say how many people were killed or injured at St Francis Catholic Church in the town of Owo but added police were investigating the cause of the attack.

Ondo state Governor Arakunrin Oluwarotimi Akeredolu, who visited the scene of the attack and injured persons in hospital, described Sunday's incident as "a great massacre" that should not be allowed to happen again.