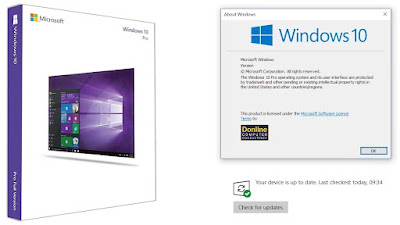 Microsoft has announced that the next Windows 10 feature update, officially known as the November 2021 Update, will begin rolling out this month and that the final build is available now for testing in the Windows Insider Release Preview channel and via ISOs.

Even though Windows 11 is now out, Microsoft isn't abandoning Windows 10. The November 2021 Update is based on the same "Vibranium" platform release that the May 2020, October 2020, and May 2021 updates were based on. This means the update will only take a few minutes to install, and will be no more than a few hundred megabytes in size.