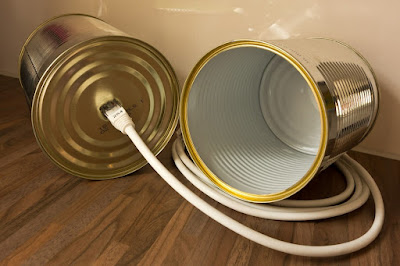 Two UK VoIP operators have had their services disrupted over the last couple of days by ongoing, aggressive distributed denial-of-service (DDoS) attacks.

South Coast-based Voip Unlimited has confirmed it has been slapped with a "colossal ransom demand" after being hit by a sustained and large-scale DDoS attack it believes originated from the Russian cybercriminal gang REvil. This morning, it confirmed that "services are operational ... however the attacks are still ongoing."

Separately, London-based Voipfone (see status page here) said it is still suffering outages on voice, inbound and outbound calls, and SMS services. It told customers on Tuesday in a status update that it had been hit by "a further DDoS attack" after the initial attack, revealed to customers via email as having taken place over the Monday bank holiday.

At this stage it's not clear if any other UK Internet Telephony Service Providers (ITSP) have been affected. However, UK Comms Council – the industry body that represents ITSPs – has informed members of the industry group about the attacks and issued a reminder to adopt "appropriate DDoS mitigation strategies."