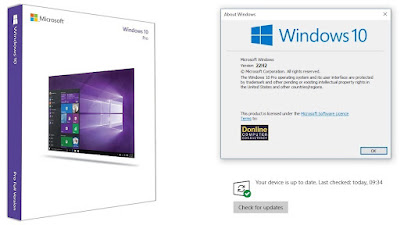 The first Release Preview of Windows 10 22H2 was the most significant Windows build last week, along with a confirmation to admins it would be business as usual on the hardware compatibility front.

While Microsoft has yet to commit to a firm date for the release, it has now made the code available in the form of build 19045.1865, which it described as having a "scoped set of features" as Microsoft focused on validating the servicing technology.

While Windows enthusiasts on their home PCs have likely moved on into the shinier world of Windows 11 (assuming those devices meet Microsoft's hardware requirements), many machines will be sticking with Windows 10 for the time being, particularly in the more conservative world of enterprise IT. And this is why the release preview is important, as it will allow administrators to test out the code on hardware in their organizations.