Bitcoin - just say no! Greed that is costing the planet! 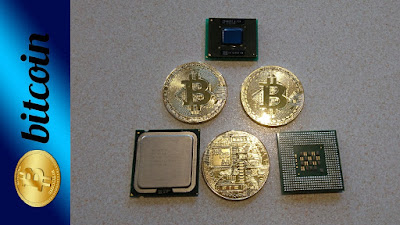 Bitcoin’s price isn’t the only thing surging lately - the amount of electricity it consumes is also on the rise.

The cryptocurrency has for years alarmed experts due to the sheer level of energy required by so-called miners, which release new coins into circulation.

Bitcoin has a carbon footprint comparable to that of New Zealand, producing 36.95 megatons of CO2 annually, according to Digiconomist’s Bitcoin Energy Consumption Index, an online tool created by data scientist Alex de Vries. It consumes as much power as Chile - around 77.78 TWh - according to Digonomist’s estimates.

Or to look at it from another angle: each Bitcoin transaction uses around 657.39 kWh of electricity, the equivalent of 59 days of electricity for an average British household, new figures have shown.